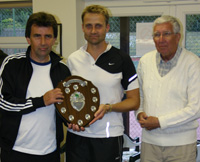 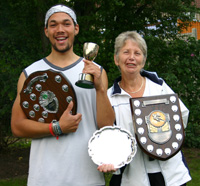 The Finals Day of our Club Championships is held at the beginning of September each year.
Titles to play for are as follows: